In honor of those who have served Women of War 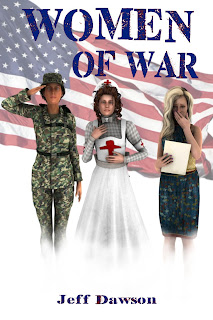 What is the Achilles' heel of the Rangers right now? Defense? Nope. That's solid. Offense? Nope They are scoring runs and hold their own. Starting pitching? Well, that goes without saying. it isn't the best line-up in the BIGS but it's serviceable. That leaves the bullpen. LeClerc. I understand Woodward showing confidence in these guys and letting them pitch out of jams, but with LeClerc, he consistently puts himself in a jam and costing the team games. Does he have he tools? Appears to. Does he exude confidence when he take the mound. I'll say yes. His problem is execution. He's not believing in his ability which leads to poor pitches and an even poorer results.I'll give him five more save opportunities before Woodward makes a move if he can't seal the deal. Other than that, the Rangers are performing way above projections and expectations.
Posted by Jeff at 9:02 AM No comments: