Nine years ago I took Debbie her girls and my oldest son to a Ranger's game. Sadly, it would be her last. This is our story. Love's True Second Chance
Posted by Jeff at 3:14 PM No comments:

This is one of my favorite poems honoring those who served. 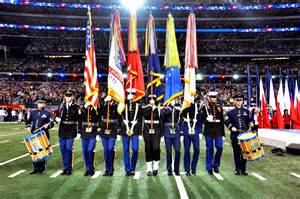 Grab a copy while it's free!

The final installment of the Gateway series is free for the next five days! 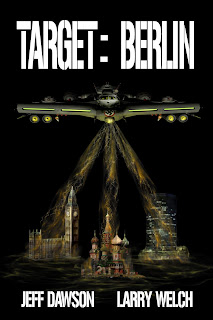 The Fourth Reich’s second attempt at overthrowing the United States has ended in utter failure. The remnants of the Pentagon still smolder as President Taylor purged the government of those found un-loyal. The majority of those involved in the coup are either dead, in prison or vanished. He has the daunting task of rebuilding a shattered government and expose the person or persons responsible for the heinous acts of terrorism.

Judith and Larry retired to North Carolina so she can heal from her wounds.  Muki and Abdul are using the time to relax and check out the local tourist sites.

Deep inside the Salzburg Mountains, a weapon more destructive than an atomic or hydrogen bomb is about to go online—Thor. It’s soul intention, righting the wrongs of World War Two. The man behind the weapon is convinced his father had the right idea and now he will see to it that the mistakes of the past will be corrected.

He runs his fingers across the first targets: Houston, London, Moscow and the UN.

Strap yourselves in for another wild ride in the Gateway series. 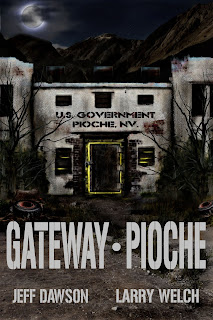 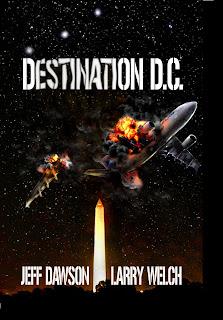