How controversial is your cover?


Sooner or later it had to happen. I was set-up in Deep Ellum Saturday selling. Two guys, with too much liquor, stopped by and threw a fit over the original cover of Occupation. No surprise. Over the years Smashwords, Amazon Deutsche and FB (as the main site photo) have taken offense to the cover. I knew it would be controversial when it was designed but it depicts exactly what the book is about.


The two guys, mid to late thirties,  started hooting and hollering how I was trying to turn a buck on the dead bones of the holocaust victims. I attempted to inform him what the book was about. It did not good. He and his companion continued to rail about the cover and what it implied. Again, I informed him what the book was about, but to no avail. He was having none of it.


To validate his point he began stopping any and everyone he could in an effort to support his position. Of the twelve people he could get to listen to him, only one agreed with his assessment until I told him what the book is about. He then agreed the cover described the story.


One incident is worthy of mention. Two gals were walking by, listening to his harangue. When he asked them their opinion, the hot gal, probably in her forties replied, “You’re asking the wrong person. I’m a literature professor and I have no problem with it.” That really set him off.


By this time his level of frustration is so high he’s reciting every cuss word his feeble mind could muster. A patron of Indian (India) descent, exited the store. Our literary giant pigeon holed him and did his damndest to get the kid to agree with his distorted vision. The kid replied in kind, “Hey, it’s a book. He can print whatever he wants.” Well, that was the last straw. He laid into the kid as if he’d told him he slept with his mother. The guy went ballistic! He inundated the kid with FU he could mustard. The patron held his words for a few minutes and then replied in kind. That was the final straw. Offender number one went after him. My friend, Tyler, who was arguing with #1, stepped in to subdue the situation. It caused a bit of mayhem. #2, offender started screaming “Stop the hate. Stop the hate!” and punched the display, shattering the plexiglass. Who’s spreading the hate now?


All in all, it was a successful night. Look forward to next Saturday night.


A postscript is necessary. I’ve had several Jewish individuals come up and ask me what I’m promoting. When I explain the context of the story, they agree the cover captures the essence of the story and go about their way—unoffended.

The original cover below, is only available in the printed version. To have it listed with Smashwords, Facebook and Amazon, it was necessary to design a second cover. Which one is your favorite? 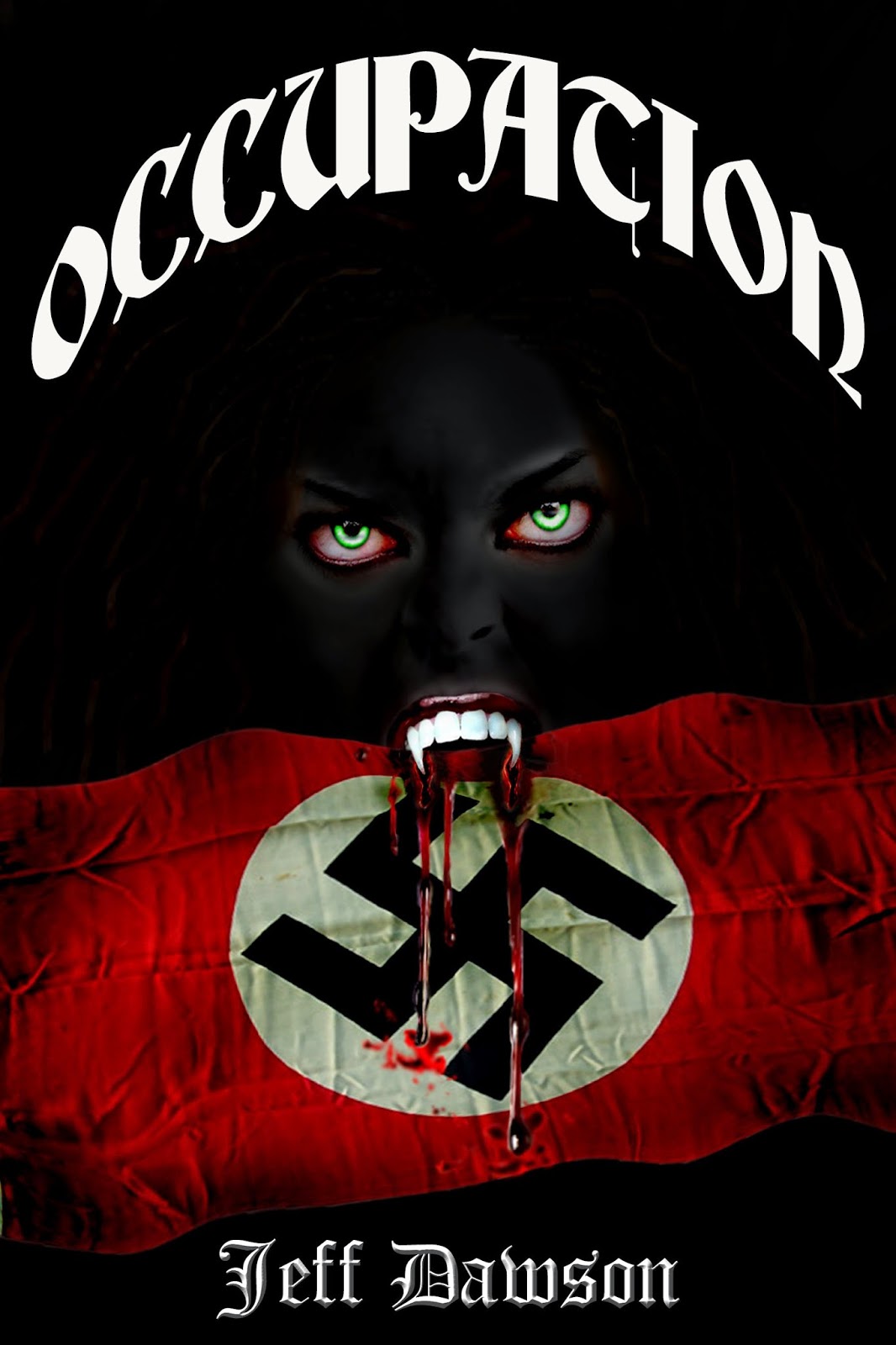 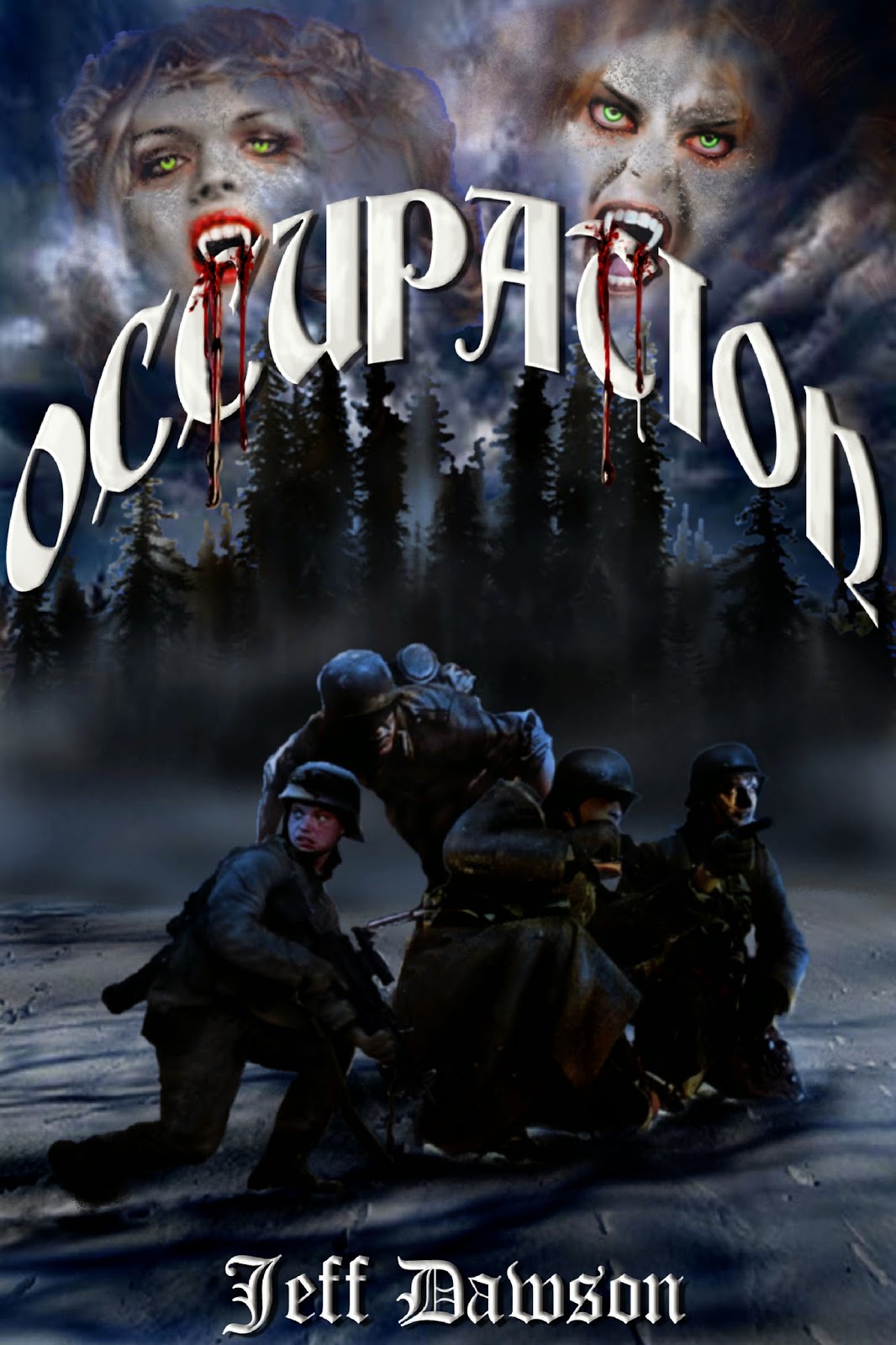