How technology made Baby Boomers lives so much easier.

If you're tired of reading everything that's serious and are looking for a break from the mundane, this little ditty is the answer. Still think modern technology has made your lives easier? I for one am of the opposite opinion. Travel back in time and find out or remember just how much fun it really was! 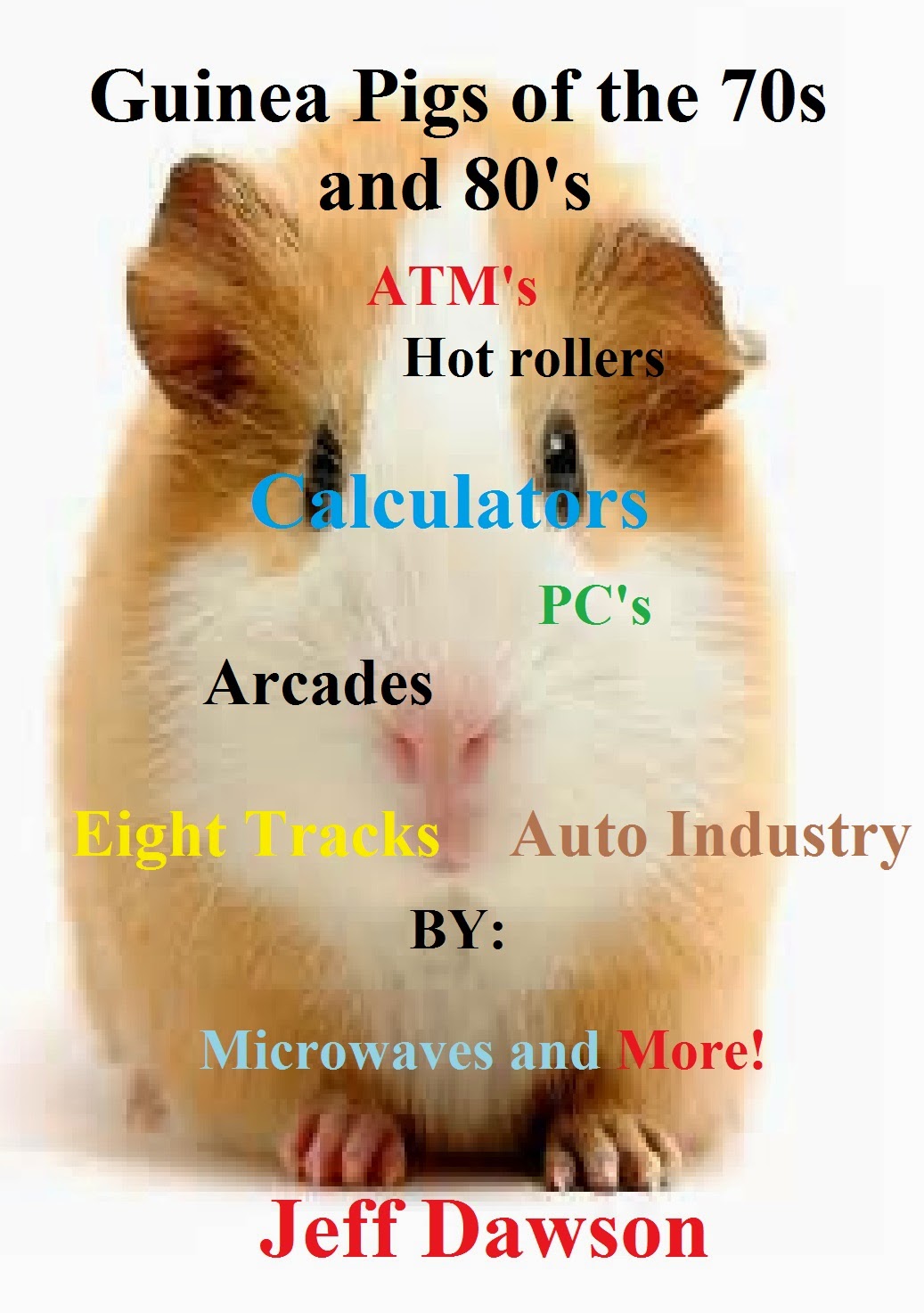 This work is for those of us who were guinea pigs for the technological gurus of the 70’s and 80’s. For you younger kids, you have no idea how challenging it was growing up in this exciting time. Technology was jumping in leaps and bounds with the advent and mass production of the accursed microchip. This device, so small, so innocuous, was about to invade our sensory receptacles like no other modern marvel to date.
Someone, actually, a whole bunch of some bodies got the idea it would make our lives easier and much more convenient. I don’t know what they were smoking, but I’m here to tell you, it wasn’t the Mecca they proclaimed.
If you were on the financial receiving ends, I’m sure it was. But for those of us who were succumbed to test drive all the new gadgets and devices, well, it was safer riding a bike without a helmet and pads, drinking water out of a hose, climbing trees, jumping off the roof and egging the neighbor’s car. Seriously, it was.
Don’t believe me? Then sit back, pop a top and prepare for a history lesson they’ll never put in the high school curriculum. When you’ve finished reading this fine work, perhaps you might contact your school district and ask them why they don’t teach real history. I fear if the administrators are close to my age, they will soundly debunk the idea. Not many want to relive their traumatic childhoods. Wimps!
Enough of the preamble, let’s jump right into, shall we? We shall!

Dedication: To those of us who lived to tell the tale.

Their version of a joke

CLICK ON THE LINK AND GET YOUR COPY TODAY! Guinea Pigs of the 70's and 80's