Irving Titans went live today. If you're a fan of the NFL and the Dallas Cowboys, this satirical work is written for you! 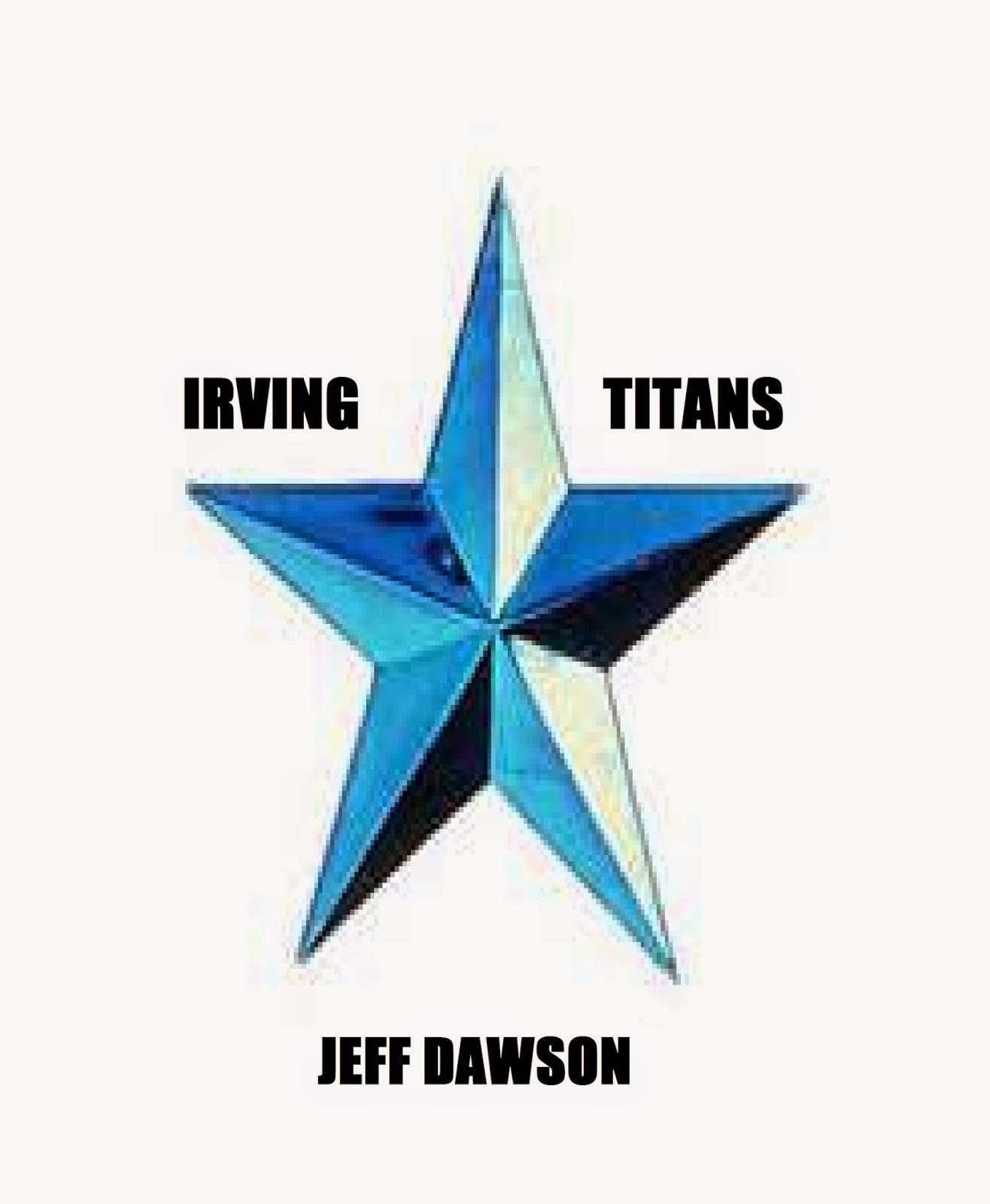 In 1989, the Irving Titans achieved an all time low of 1-15. They hadn’t been this bad since the team’s inception in the '60’s. The glory days of NFC Championships and Super Bowls were a distant memory. That was about to change as the collapse of the Savings and Loans scandal would force the current owner, Bum Reason to sell the storied franchise to unknown billionaire oilman, Reuben Weitzman who promised the Titan faithful he would rebuild the team and make it, the dominant force in the NFL To accomplish this he would have to release the Titan’s beloved head coach, Steve Osborn and replace him with one of his old college classmates and the current top collegiate coach, Marshall Jankowski.


What he couldn’t imagine is how his lifelong dream of owning the Titans would propel him and the team back into the limelight on more than one front: Super Bowls, scandals, sex and a long awaited reckoning from the one gal who can bring the whole regime down, Charlene Rivers.


Prepare yourselves for the most raucous, rambunctious, risqué ride in sports history!


Get a copy today and follow the rise and fall of the  Irving Titans  !