How about one more excerpt from Destination D.C. before it's release. Yes. This is the excerpt the cover was designed from. Thoughts?

The device shimmered as it came on line, releasing a deafening monotone hum. Many felt the head gear wasn’t providing the required protection. One woman, more worried about her $500.00 hair design, removed the device. Before she could release a sigh and tossell the do, her brain liquefied. Those not directly around her or saw what happened followed suit with the same gruesome results.
The air shimmered with electrical magnetic energy. Hair stood on necks, arms and legs as the power increased. A stream of immense power was released as the machine topped 100% capacity. The unseen force surged through the array installed on top of the Pentagon, reflecting off the antennae on the Washington Monument to the NSA satellite panels. With pinpoint precision it was redirected to the unwary recipients gathered at Black Water Falls State Park The image of the people in the State Park structure shuddered then disappeared.

“Dulles Tower, This is United Flight 459 declaring an emergency! We have lost our right wing!”


It was the only transmission from the crew as the plane rolled over, nose diving into the Potomac.

Destination D.C. Book 2 in the Gateway Series. Click and get a copy today! 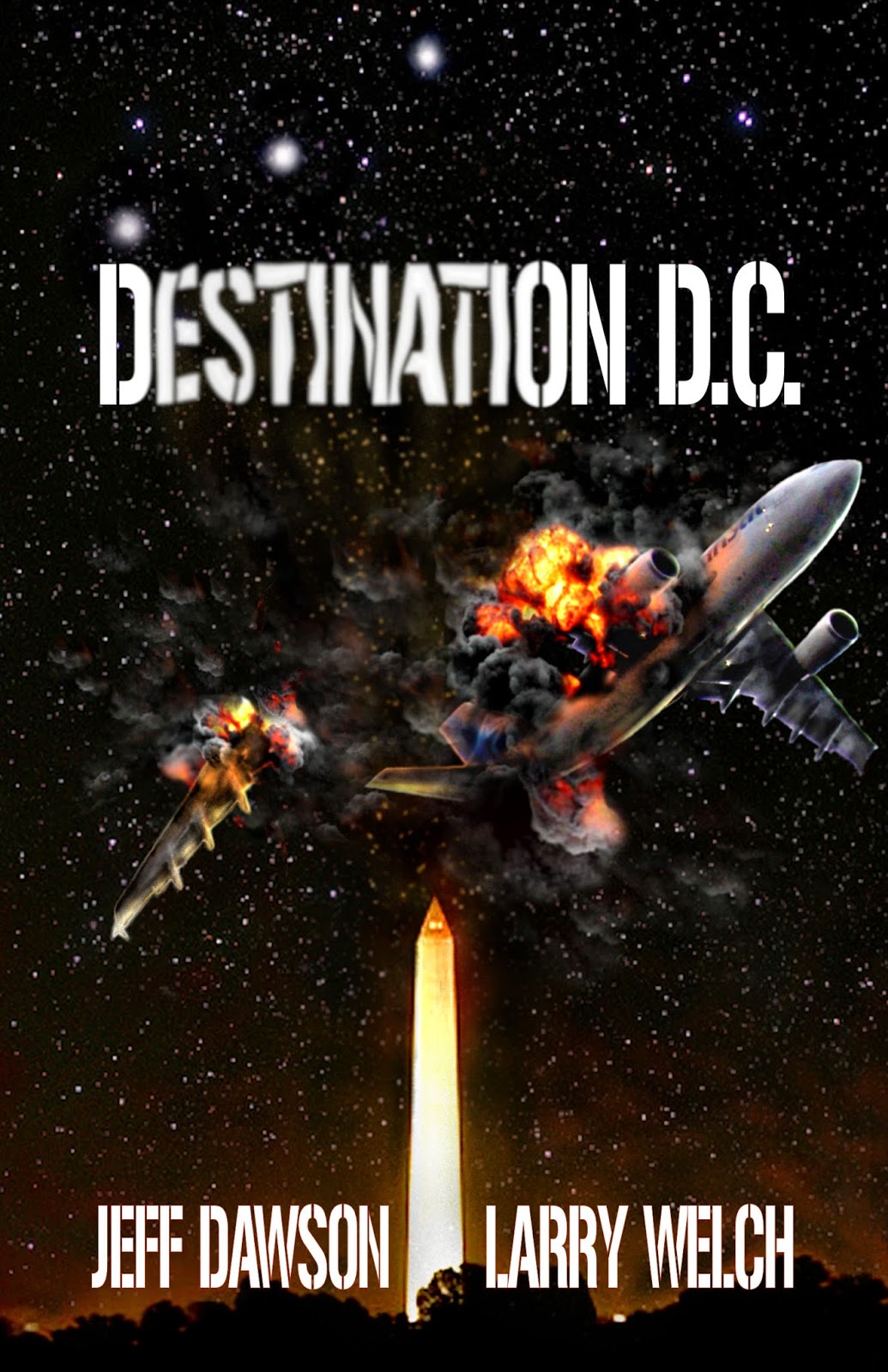