In the winter of 2009, I reunited with my high school sweetheart after a thirty year separation. She told me she had a mastectomy in May, was through with her chemo and on the tail of radiation. She stressed she was bald. My reply, “And?” My response took her by surprise. She really did try every trick to warn me of her physical issues. Guys, I can’t stress the word physical enough. Sure, when we dated in high school, so many years ago, physical attraction is a plus. But as we age there has to be more to a relationship then just looks. There has to be something deeper. Something that keeps drawing us back to that special person. Something that can’t be quantified or measured. Something deeper and more important: “unconditional love.”


I thought I knew what the term meant, even though it was a new concept. But nothing prepared me for the most traumatic moment our relationship would endure.


When we reunited I told her, hand on guys, sex wasn’t important. If it happened, fine. If not, that was okay too. The main thing I cared about was spending time with her and her girls.


For the first six weeks the relationship was everything I’d hoped for. Each Friday, I would drive two and-a-half hours to be with the love of my life for the weekend. There was plenty of kissing and petting but we hadn’t consummated the deal, yet. When that day arrived I would come face-to-face with a make-it-or-break situation. What, you may ask, could be so important? It was something I never thought about it even though she’d mentioned it in the very beginning—mastectomy!


We went into her bedroom. I moved to turn off the light and she said, “Please, leave the light on.” For a fraction of a second I thought it an odd request until the word broadsided me—mastectomy! She wanted to see my reaction when she bore her naked chest. She wanted to see if I would be repulsed with the sight. Tears slid down her cheek as we both gently removed her top. I looked into her deep brown eyes, placed my left hand on the long scar where her right breast used to be and told her, “Debbie, I love you for who you are, not what you’ve lost.”


That moment defined our relationship for the next four months—unconditional love.


Guys, I’ll be honest. As a veteran of many surgeries and scars, nothing could prepare me for that moment. We wear scars as a badge of honor. For a woman who’s lost a breast, not the case. It not only affects their physical form, but the mental as well.


I hope none of you ever have to go through this, but if it does happen, remember one thing, despite our love losing a part of their body, their heart and soul are the reason we fell deeply in love with her. 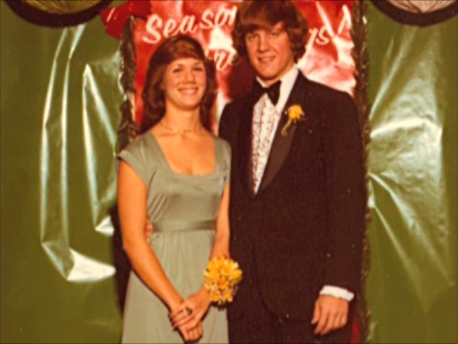 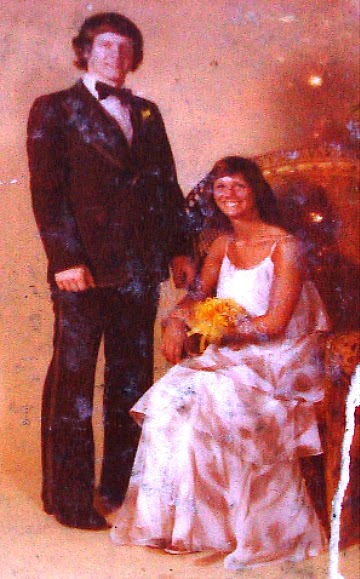