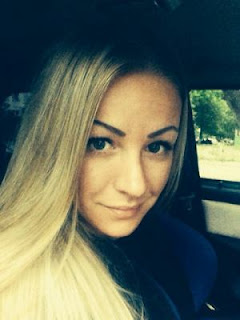 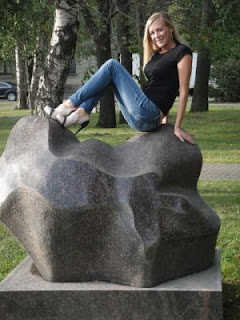 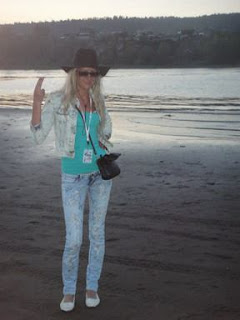 My dearest, Kseniya. I’m so, so sorry I’ve been remiss in addressing your needs. It has been a busy yet productive week. Billy if block three became a dad which had us all giving him high fives. Unfortunately for him, he had a few outstanding poker debts and was forced to relinquish his fatherhood and marital status to Leroy in block C. Not sure his wife is pleased with the arrangement, but it beats being six feet under.

My team, The Coffin Crypters made the finals for the International Convicts Tournament. No this isn’t like the Freaker’s Ball by Doctor Hook and the Medicine Band. This is the real “World Serious” for hard felons only. We are a bit of a unique bunch to say the least.

Well, we made it to the finals with a squad of twelve men. The other thirteen are in the infirmary recovering from the mis-timed brawl with the Cleveland Crunchers. I think it had something to do with Boris Kransky knifing their catcher, Mother Puss Bucket when Mother made a few unwise comments about him having an affair with his mother’s second cousin on his mom’s side who was twice removed from his Father’s side which resulted in a most disingenuous genealogical tree. See, Boris and Mother are actually third cousins, yet by their marriages, both male and female found them as twin brothers of the same daughter from different fathers. Well, when the dust cleared from the scruff and the bodies were counted, appears the incest poll depository is going to have a run on organs this week.

Okay, back to the big game. Since I’d be pitching the final game, I needed true inspiration. Where do you think I found it??? That’s right, sweetie. Your lovely, adoring pictures. I printed out a few. Put one in my cap and one in my cup.  That way, if the pressure became too much, I could rub you for luck.

Back to the game. It was a barn burner going into the ninth. We had the bastards down by two. Lucky Lucy, yeah, he’s from block 96. They do everything backwards over there. Last time he/she came to the plate I threw one high and tight cleaning up the five o’clock shadow. It responded by throwing the bat at me of which I threw it straight back, cracking its skull. Was he/she deterred? Not at all. Couple of bandage and fifty stitches and the SOB stayed in the line-up. Well, being the calm headed individual I am, I couldn’t be upstaged. So I drilled it right between the eyes. A normal person would have succumbed to a ninety mph fastball in the noggin, but not him/her. It turned into a raging bull! I’m here to tell you, what happened next isn’t for the faint of heart. I will tell you that the game has been indefinitely suspended until each team can field nine players. This could be a few months. I want you to know, if it weren’t for your strategically placed picture, I would have lost my lucky charms.

I think that’s enough for today. I do hope you’ll write back soon. Your words, I’m sure, will assist me as my ribs, leg, arm and spleen recover.

Come on guys, do you really think this is who you're talking to? Take a good look at the photos and tell me it's the same girl. But hey, if you're willing to take a chance, be my guess. Make sure your deep pockets. You're going to need it when she finds a divorce attorney.
Posted by Jeff at 10:29 AM