Women, what more could you want? A tale of betrayal, sex and murder.

LDDJ Enterprises Publishing is proud to welcome J.J. Reinhardt to the company. If you enjoy a dark, no black love triangle, packed with intrigue, sex and murder, this book is for you. Not recommended for readers under 21!


Joe Robertson’s life never panned out. In college, he was a top draft pick until his knee blew-out in the NCAA Championship game on what he claimed, was a cheap shot by Drew Waters. Choosing a second career in construction, he clawed up the ranks, becoming the top Civil Project Manager in the Dallas/Fort Worth area. But that didn’t last. A scandal broke out; he was accused of offering bribes to state inspectors. The allegations were never proven; the damage was done. The only job he could obtain was a foreman’s position. But that wouldn’t last.


The only saving grace was his wife Julie, until she was involved in a horrific traffic accident that would launch them into a macabre dance of, betrayal, sex, murder and redemption. 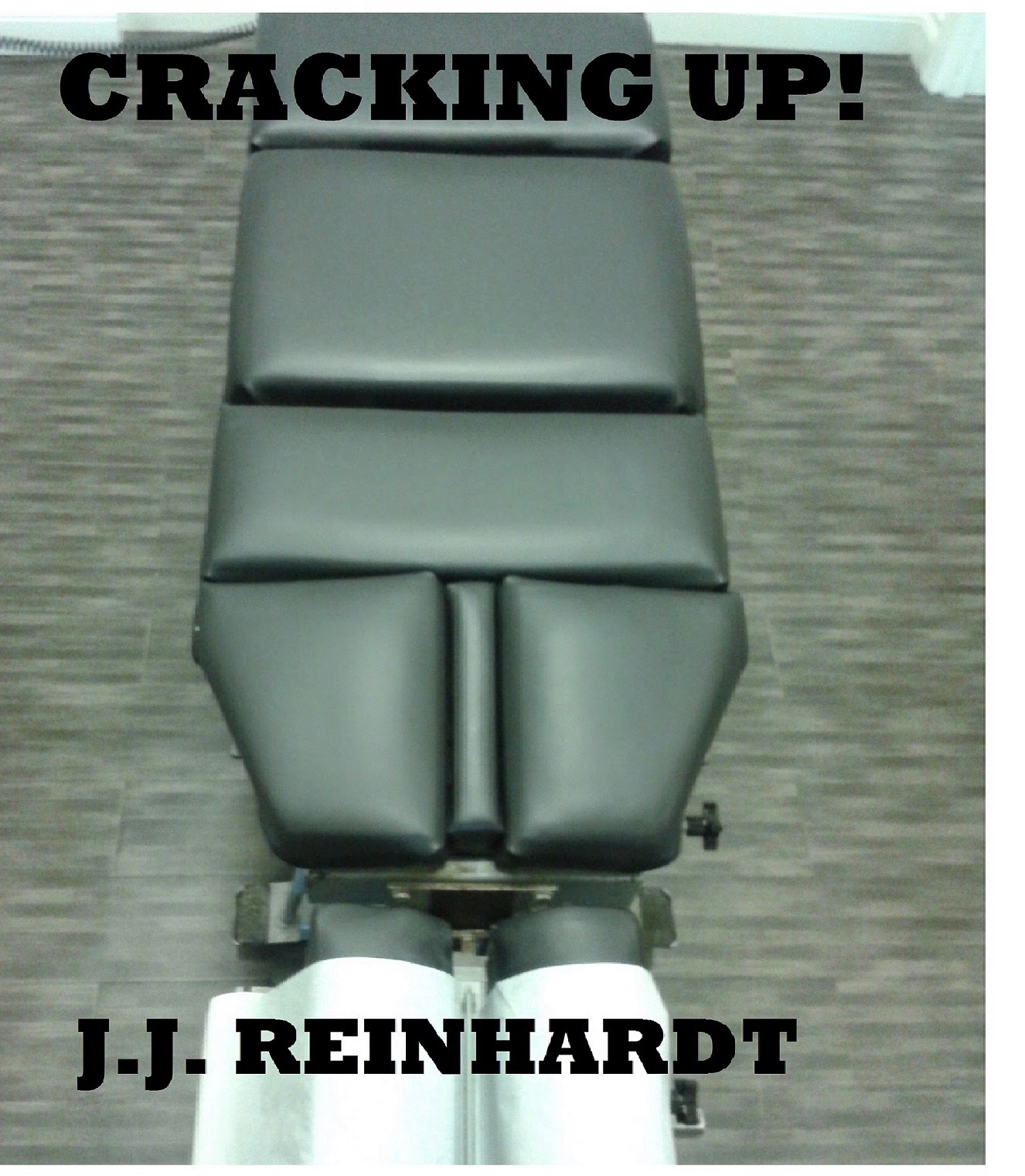 Click on the link to purchase Cracking Up!
Posted by Jeff at 8:47 AM