How many Sci/Fi fans do we have out there? How many live around the Dallas/Fort Worth area? If you're looking for something to do this weekend, ConDFW is this weekend at the Crown Plaza Hotel in Addison,Texas. It's located north of 635 on Midway road. I'll be there in all my glory signing your favorite books, selling posters and shirts. ConDFW. I'll also be a panelist and will be doing a reading or two. So, if your in the area and are really into this genre, stop by and check it out!

Email ThisBlogThis!Share to TwitterShare to FacebookShare to Pinterest
In six weeks, one of my greatest passions is going to kick-off: Baseball. Spring training has kicked off for the majors across the United States. Little League, Junior High and High Schools are right behind them. If you're a player or a coach and need some new ideas on running practices and getting your players to play as a team, now is the best time to check out my coaching manuals. I've spent over twenty-fiver years as a player, coach and umpire. In all those years, I see the same mistakes repeated over and over again: unorganized practices, kids who can't pitch, catch or hit. Coaches frustrated with parents, players and umpires. And the main reason is, they'd forgotten the FUNDAMENTALS  of the game. My approach will put the most important word back in the game: FUN! So, let's oil up the gloves, sharpen the spikes and break out the bats. It's time to put FUN back in the game. 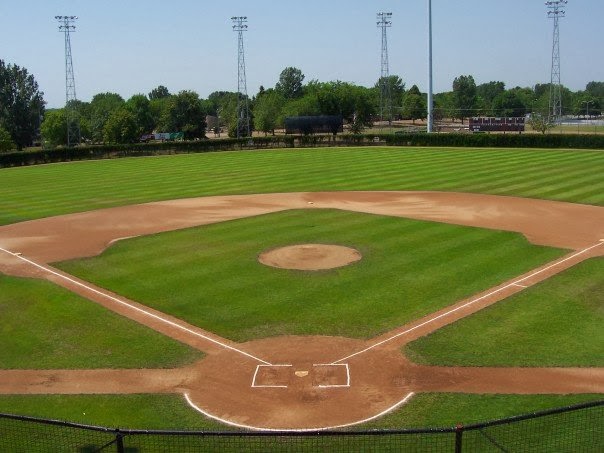 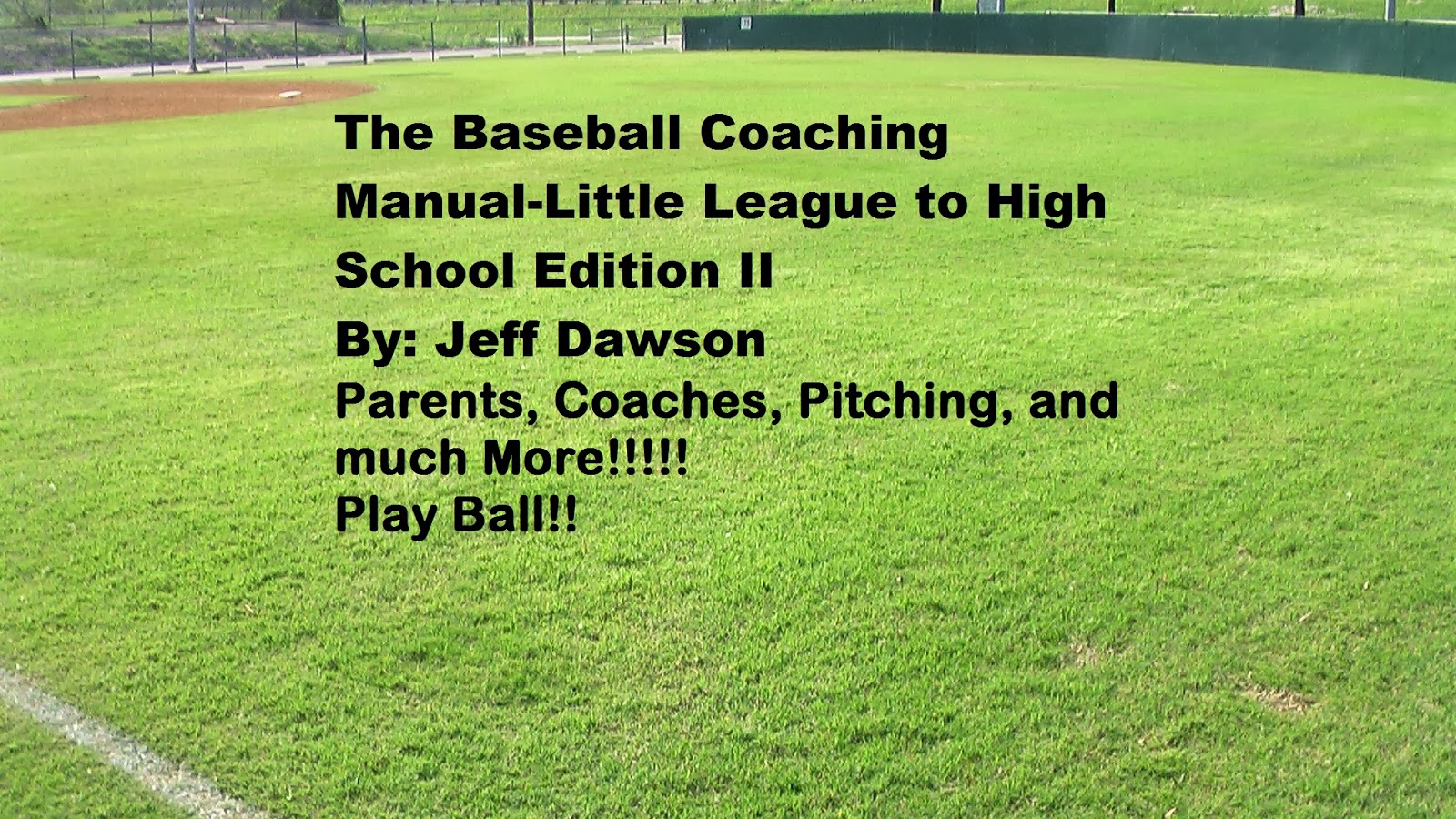 The Baseball Coaching Manual: Volume II
Posted by Jeff at 7:04 AM No comments:

For the last two years, I've been working on the poetry book with occasional updates and promises of the potential release. Well, it's almost a reality. I 've been collating, cleaning-up and adding a few more selections. Once the blurb and intro are written, I can put this one aside. This is the proposed cover. And and all comments or thoughts are appreciated. 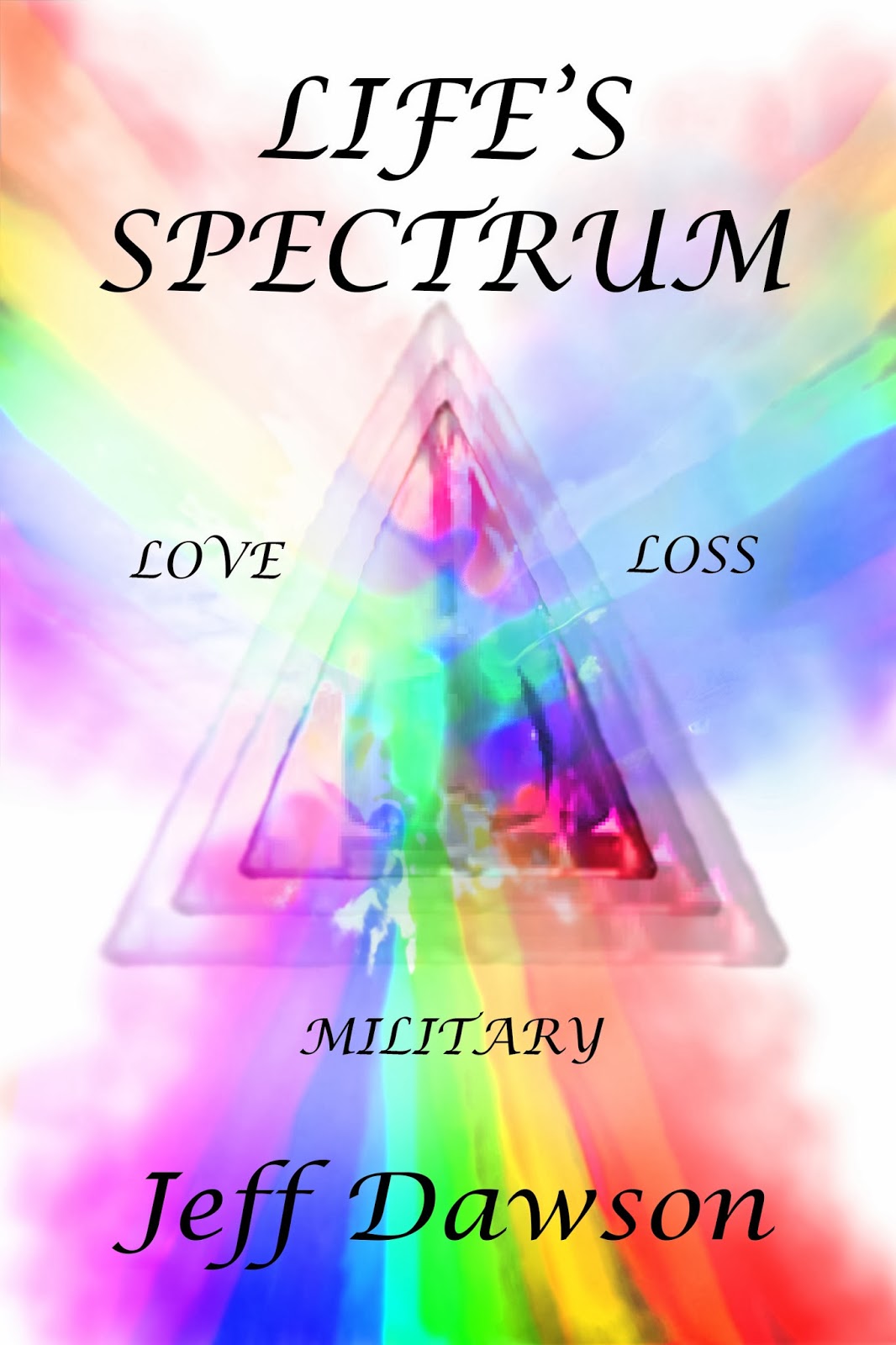 I'm sure everyone's heard, Derrick will be hanging up the spikes after 2014. No one can escape the grips of "father time." I will miss his amazing plays, the clutch at bats and his command of the game. But what I'm really going to miss is his unblemished character. How many super-stars fall from grace with scandals? Too many to count. Mr. Jeter never succumbed to the temptations that come with the trappings of money. No, he remained the same man/player who entered the league in 1995: passionate, cool and confident. Many of my friends didn't like Jeter because they said he came across as cocky. I disagreed vehemently. Since when did supreme confidence become cocky? He knew what the team expected from him. He knew what the fans and players expected him to do. But more important, he knew what he himself required of himself: perfection, plain and simple. He never stepped on the field, dogging it. He never came to the plate looking for an easy walk. He never played soft in the infield. No. He came and played every pitch of every inning, no matter the weather, every day. Yes, baseball is losing a great player and athlete, but more important, they are losing one of the greatest ambassadors the game has known since, Stan Musial and Lou Gehrig.

Mr. Jeter, thank you for showing the youth of America how the game is to be played
Posted by Jeff at 8:16 PM No comments:

Email ThisBlogThis!Share to TwitterShare to FacebookShare to Pinterest
I'm happy to say, the projects are all moving ahead, posthaste. Progress is a wonderful thing. But all work and no fun, really puts me out of sorts. No shock there. In order to shake things up, I took a break and filled out one of the most unusual and fun author interviews I ever attended. I want to thank Kayla for allowing me to partake in such an insightful, probing interview. So, if you have a few minutes and need a laugh or two and really want to delve in my psyche, if you dare, check out my fascinating answers. (?) Kayla The Bibliophile

Have a great day. Back to hammering the keyboard.
Posted by Jeff at 8:13 AM No comments:

Good morning across the globe, It's been a very busy month. I've been working on covers for the poetry book, Life's Spectrum and a short story, Final Delivery. Below is the concept for the second. It still needs some work, but it truly captures the theme. 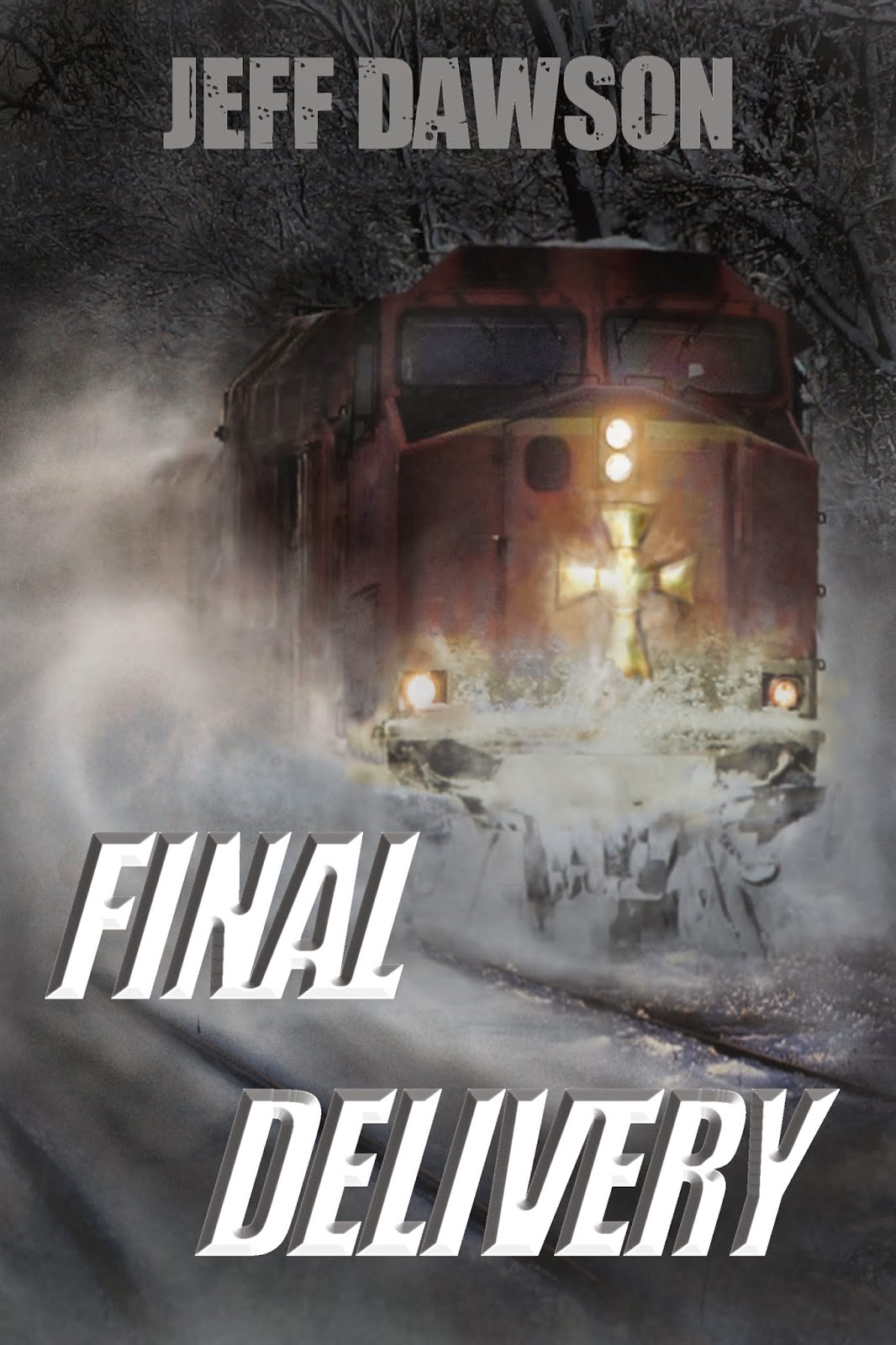 I know, nothing earth shattering, but wait, there's more! I'm working on one of the darkest books to date. Yep, darker than Occupation. About a month ago the chiropractor I see gave me an idea. He wanted me to write a story about a hot looking gal who gets hurt in an accident, comes to see the doctor who heals her and they live happily ever after. For those who know me, that's going to happen. So, I looked him in the eye and said, "You have me confused with someone else. Here's what's going to happen. She will come see you, you will heal her, and then comes the nasty twist. A sordid love triangle ensues and it doesn't turn out well for anyone. When the main character, Joe Robertson finds out what his wife is up to, he initiates a plan so dark I had to take a shower when I wrote the next to last chapter. It became an erotic blood bath. I won't be using my name on this one! It's that dark, no, it's plain black.

What else? I'm moving along with the third book in the Gateway series: Target Berlin. This one is taking turns I never saw coming. Readers are going to find out the man responsible for funding and fueling the rise of the Fourth Reich across the world. The weapon in this one is directly linked to the UFO the Germans found in the Black Forest in 1936. Shooting for a mid-march release. And finally, the sequel to Occupation is gaining steam. It's taken a while for the characters to show me which direction the story was going. It appears they've sorted it out. About damn time! Possible mid-march release or early April.

I have a slew of reviews to post, but until I can knock out a couple of the above projects, I need to stay on course and get something finished.

That's all for now. Have a great week. Back to hammering on the keys.