Who needs to be motivated today? Who out there says, "they can't do it?" Who has tried and failed and tried and failed? Who is ready to put themselves off the floor and keep trying until they reach their? Failure is never an option!

Don't believe me? Watch the video and believe in yourself.

Just this morning, a friend of mine posted he didn't enter his artwork in shows because he didn't like it. My response, "Name me the top selling author who never published his book." He doesn't exist, because he or she were to scared to take the plunge or were frightened what others will think. Imagine what they'll think if you never try!?!?!


MOTIVATION TO THE MAX!

NOW, GO OUT AND MAKE YOUR MARK! 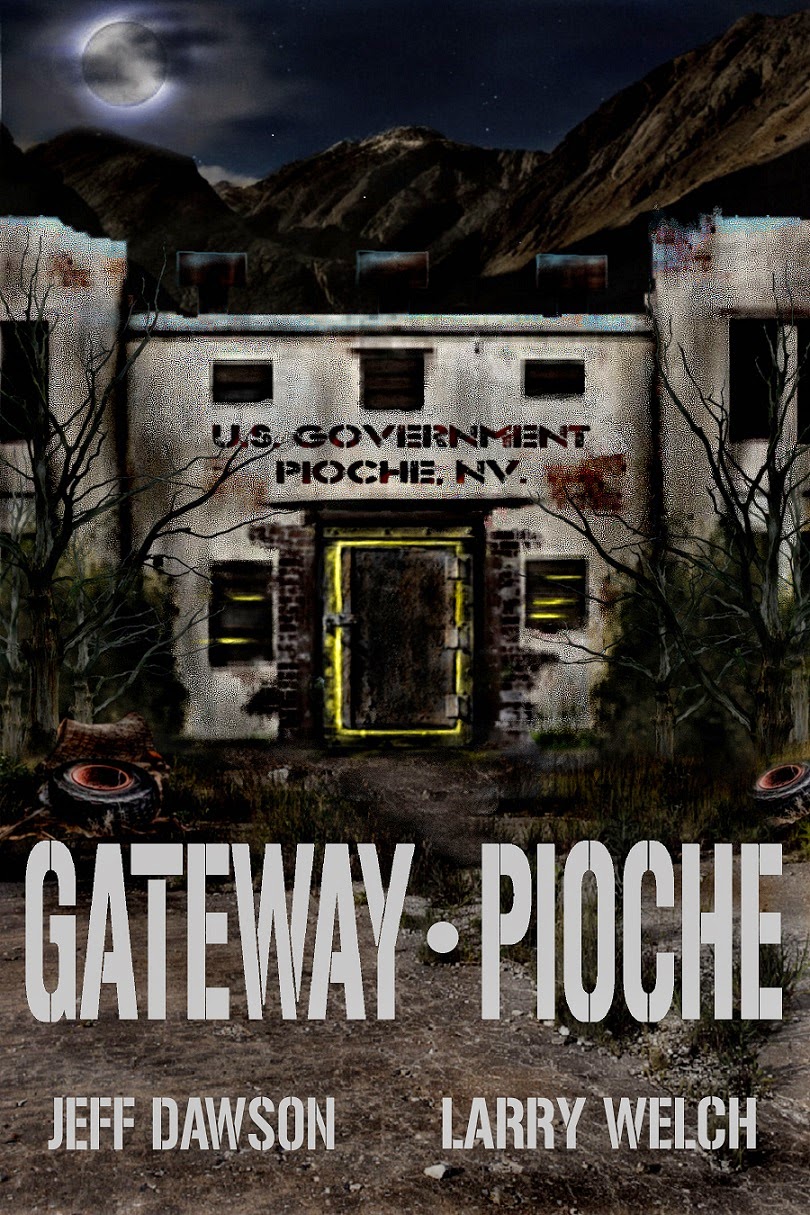 Prepare for the most unconventional modern day TIME TRAVEL novel to date!  Click to purchase. 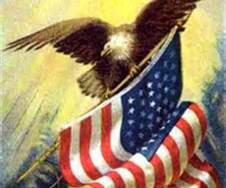 A toddler, accidentally bumps into a wheel.
The chair wobbles just a bit.
He places a kind smile to the tot.
The child retreats to his parents. 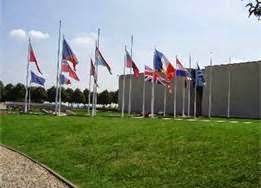 He fights back the tears and the memories.
He fights for balance, yet the strong hands assist,
his weakened, aged limbs.
“No” comes a chocked response.
“Thank you for remembering us.”
The tears pour freely.
The emotions of fallen comrades erupt as he weeps, never wavering
with his salute.
For an instant, life has become an eternity,
like a giant force, the crowd faces the men,
and without any prompting or fanfare,
apply and return the salute to the men. 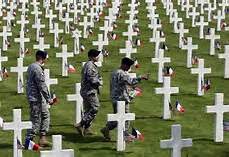 Copyright@2014 LDDJ Enterprises Publishing
Posted by Jeff at 9:27 AM No comments:

In honor for those who have and are serving in the United States military. 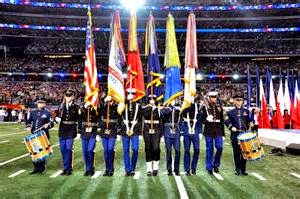 So young,
so full of life.
Their dreams would have to wait.
They took up arms when called.
They vowed to protect the innocent.
They promised to return.
They never looked back.

For God, Country, Flag and Family,
they marched off.
They filled the depots with excitement and awe.
Many had never left home.
They did not shirk a duty,
they embraced it with the gusto of youth.

The training was hard,
yet they nary complained.
They had been called and would not fail.
Righteousness and justice would be served!

Steamers, transports, and planes departed
to destinations foreign and unknown.
Did they tremble? No.
Did they fear the unknown? No.
Their mission was for freedom from oppression.
Their youth would bring order to the world.
It was time to right wrongs.
It was time to free the down-trodden.

Belleau Wood, Flanders, Bastogne, Guadalcanal.
The names are so strange yet not a complaint is filed.
Normandy, Tarawa, Iwo Jima.
With gusto and grit they fought on.
Caen, Kabul, Baghdad, Tunisia, Metz and Arnhem.

Too many friends were dying or maimed.
The sound of shells and bullets were frightening.
Never knowing when one might pass; struck no fear.
The mission must be accomplished.
They fought on: Okinawa, Burma, Bunker Hill, and Charleston.
Saigon, The Iron Triangle, Kason, The endless Deltas.
The message the same.
Right the wrongs and don't stop till the deed is done.

How many have died? Too many!
How many have been freed? Not enough!
How much longer? Till the job is done!
They fought on. Freedom will reign.

Tokyo, Berlin, Rome, The Somme.
They fought, they bled, they died,
All in the name of freedom.

The smoke has cleared.
The losses are tallied.
The camps are empty.
White crosses mark the path of youth lost.
The survivors wonder why?
Why did Joe and Bill die so young?
Why did I live?
Why me?

For Freedom!
To remember the past.
To remind generations to come, the price of liberty.
The thought provides minor comfort as
they survey the battlefields and remember.
The long cold nights,
the days filled with rain,
endless guard duty,
mess kits filled with mush.
A smile creeps across a grizzled hardened face,
Freedom, that is why we came,
Liberty, is why we fought.
Justice, is why we served.

A last salute to the fallen, but not forgotten.
The men and women who have given all.
The veterans of the United States Military. 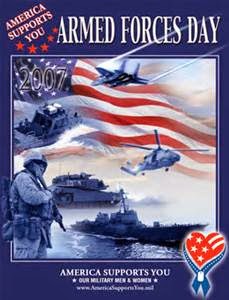