My thoughts on being an Indie whether you're an author, sculpture, painter or actor. Now is the time to take the bull by the horns and get it done!
Posted by Jeff at 4:34 PM 2 comments:

What a great way to start the morning. Received the first thoughts on Life's Spectrum Love, Loss, Miliatry, 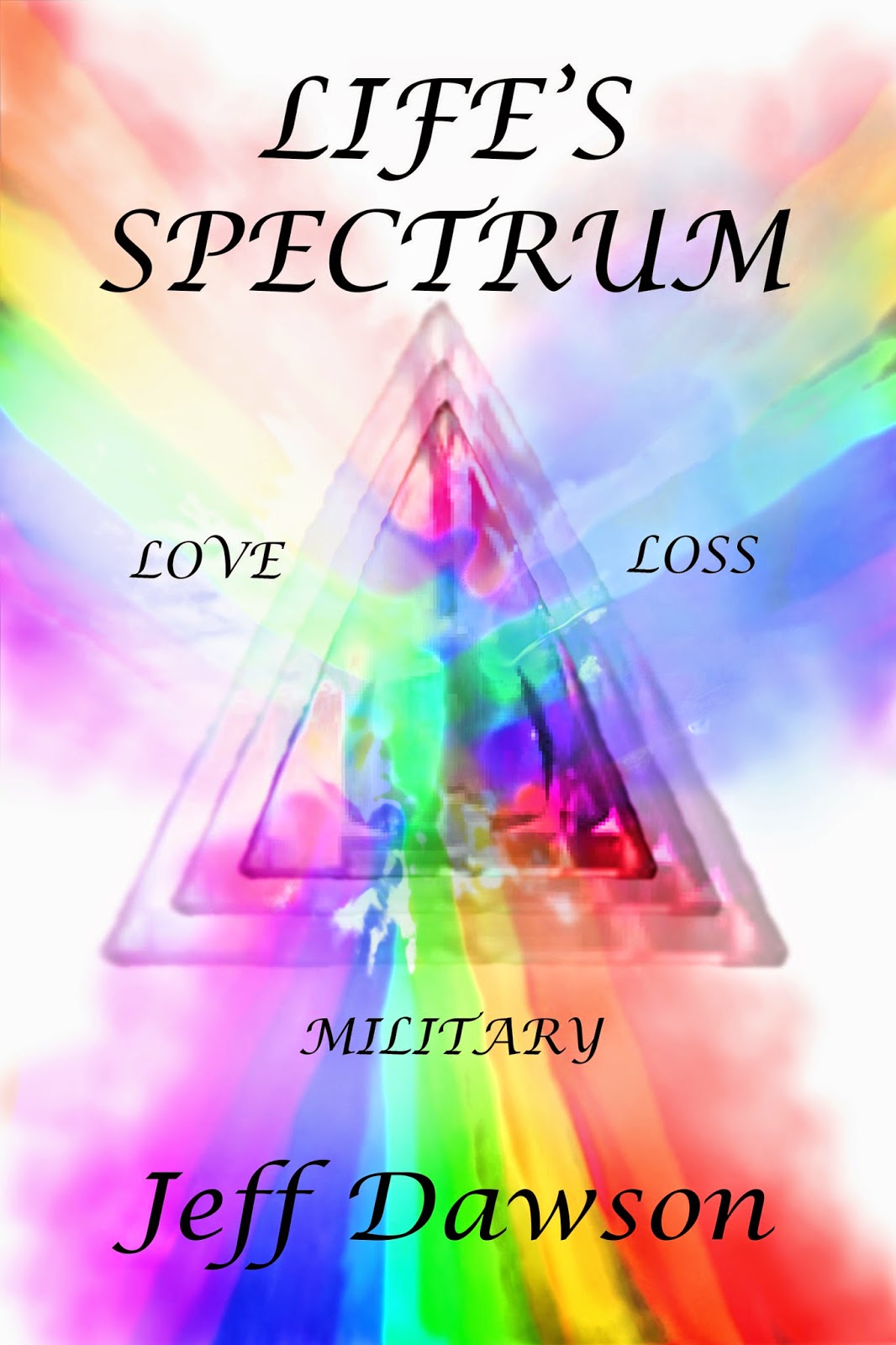 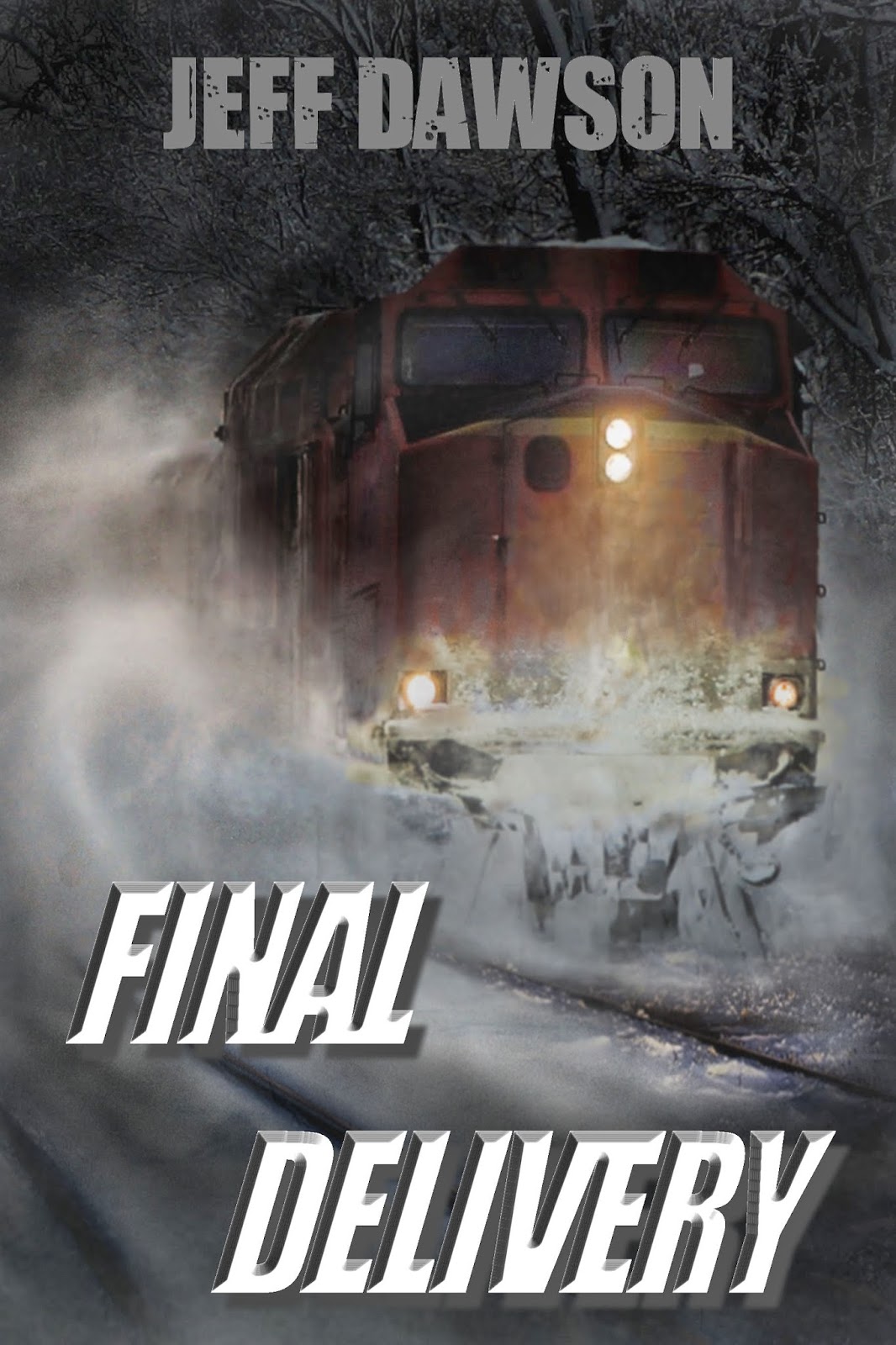 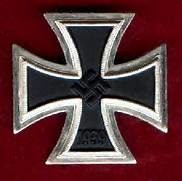 Gunther Brown spent his hours recalling his grandfather’s stories how Germany should have won the war. He spent his free time poring over the failed tactics Hitler forced his generals to follow. He knew where the mistakes occurred and how, if given the chance, he could change the course of history. Instead of the brave soldiers of the Wehrmacht shivering and dying in the snow covered landscape around Moscow, with his intuition and tactics, they would spend the winter of 1941 in warm beds in the confines of the Kremlin.

His obsessions would thrust him back to October 2nd, 1941 where he would join his comrades on their final attack on Moscow. For Gunther, it would be his final delivery of glory or death.

Good morning to all. What's going on? Let's see. I received a request this morning from Anne Vasquez, author of "Doubt" to do an author video. Sounds like a good idea with one problem, I'd be in it. Hmm. Might to find a stunt double. Seriously though, she and many associates are preparing to launch a Vlog for Indie authors. Pretty cool idea. Here's a link to her site: AR Films.

On another note, I've been busy writing and working on story in collaboration with J. J. Reinhardt, entitled, "Cracking Up." This is some really dark material. The story evolves around one, Joe Robertson, his wife Julie and Dr. Drew Waters.  No matter how hard Joe tried to keep his life on track, events beyond his control derailed his careers. He never thought it could get worse until Julie's terrible car crash. What happens next is beyond belief. Joe and Julie find themselves caught in a terrible love triangle. The story isn't for the faint of heart. When I read the next to last chapter, I had to take a shower. It was that nasty. The book is definitely full of adult content. Below is an excerpt. I don't think I've read a character more vile and repulsive then Joe Robertson. I asked J.J. how the idea came to light. The reply I received was, "My Chiropractor wanted me to write a love story. Not happening. I tend to stay on the dark side of the spectrum." That's exactly what this is—BLACK!

I watched the sun crest over the hot Texas horizon. The start of another endless, boring day. Each one is the same. Wake-up at 6:00am, dress, eat breakfast, go back to the room, eat lunch, back to the room, eat dinner, an hour in the sun, then lights out. It’d been the same routine for the last fifteen years. I spent the days recounting the events of a happier time. Well, they were happy for a few years. Married my dream girl, had a great job, good house and a loving family; until July 20, 2016. On that day, everything I held dear to heart began crumbling down.
If I had it to do again, would I react the same way? Probably. Were my actions justified? I thought so. Did it pain me I wouldn’t see my children grow into responsible adults? Of course. Would they ever be able to forgive their father? Doubtful. Yet, if they listened to any of my advice; I’m confident in time, they would understand why I acted the way I did. I guess the real gnawing question was, would I ever be able to forgive myself and even more importantly, could I eliminate the pain and grief I carried every day?
I’ll ponder that over breakfast. I grab one more look at the blazing ball of orange, watching it glisten off the metal bars. The calm, as usual, ruptured by the all too familiar words, “Joe Robertson, roll Call!”

Okay, it's time to get back to work.  I need to get a grouping of reviews together and get back to writing. Watch for more Vlogs and excerpt from past and upcoming works.

If you're a football fan, watch for "Irving Titans." Release date is May The much anticipated second book in the Occupation series, "Sabotage" and the third book in the Gateway series, "Target Berlin should also be released in May. When those are completed, I'll be working on a book of humor, "Redneck Randy." It was a story I told my kids when we traveled to Tulsa. And the final item is a novel surrounding the battle of Kursk.

A little ditty. We were given an assignment this month to write a poem which was based on actual events. Now, it didn't have to be completely true, just partially. I'll let the readers decide which is which.

I can still see the moon
Glistening off her sweat
laden body.

The movie, don’t ask.
Never saw it.
I do know, it was a double feature,
I think?

The months passed,
and our passion grew.
Being apart was difficult
Being together, utter bliss.

I swept her off her feet
and promptly dropped her.
She looked up and smiled.
Was she gaining weight?
Nah, must have been too
many tacos, pizzas or burgers.
Something’s a amiss.

But wait! She ate like a bird.
I stood in shock.
She looked up with love.
Before I could say sorry,
She replied,
“Hey dummy, it’s okay. We’re fine.”
What? We’re fine? Oh,… hell!

Have a great week!
Posted by Jeff at 2:37 PM No comments:

It took over two years to finish this project, but it was worth it. If you're a fan of poetry covering a host of topics:  loss, love, baseball and military topics, you'll enjoy this collection. Like all of my works, I don't stick with one style. Most of them are free verse with a sprinkling of Spoon River and Dramatic Monologue. I believe my favorite topic is the Spoon River. It allows the poet to see life through the eyes of those who have passed on. The baseball poems and some of the military ones are written from their viewpoint. December 18,1944, is another one of my favorites. Why? Imagining myself as General George Patton addressing his staff in the heat of the Ardennes Offensive was very exciting. 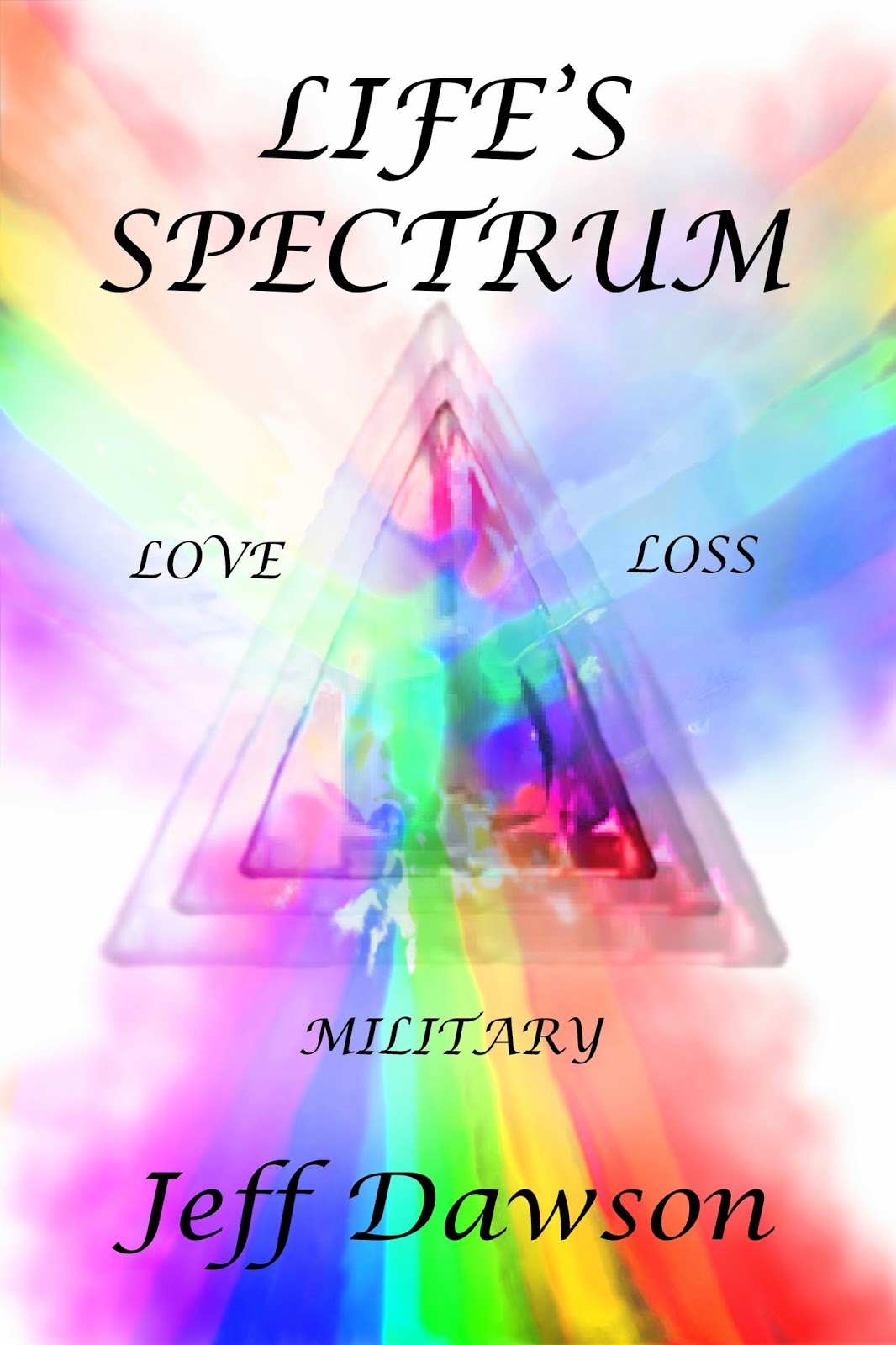 Click on the link to get your copy today: Life's Spectrum
Posted by Jeff at 10:32 AM No comments:

For a very limited time, your favorite works are FREE till March 8th on Smashwords. 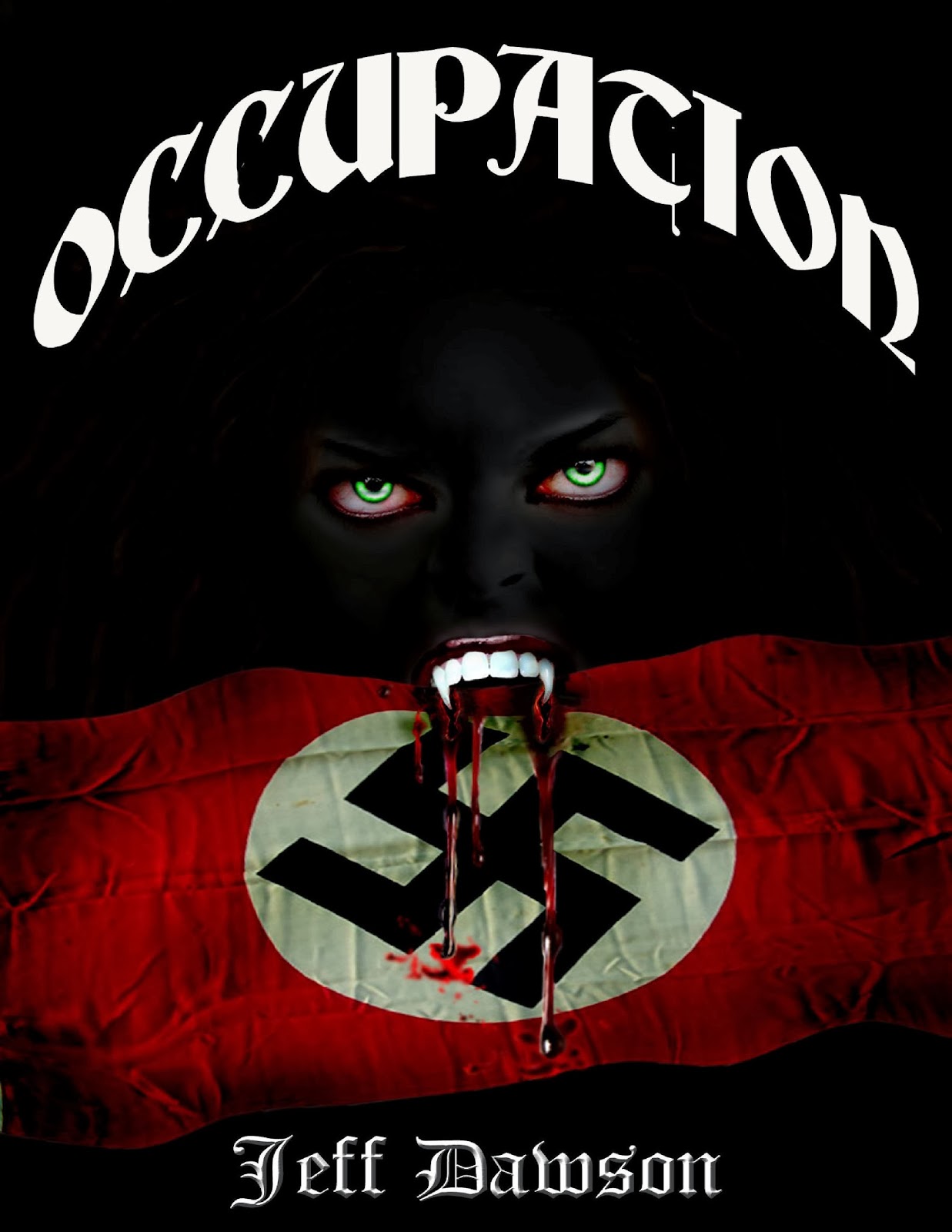 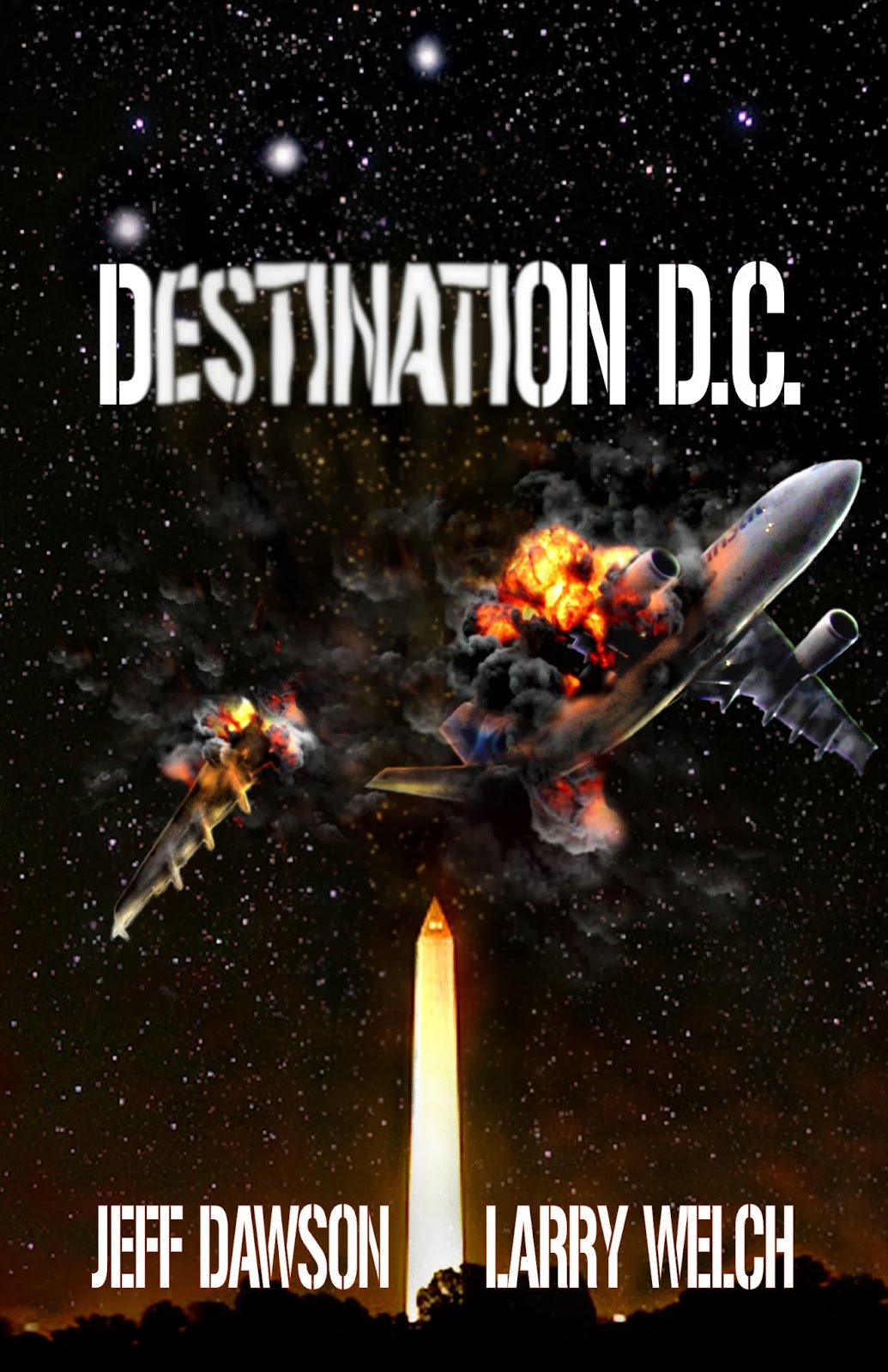 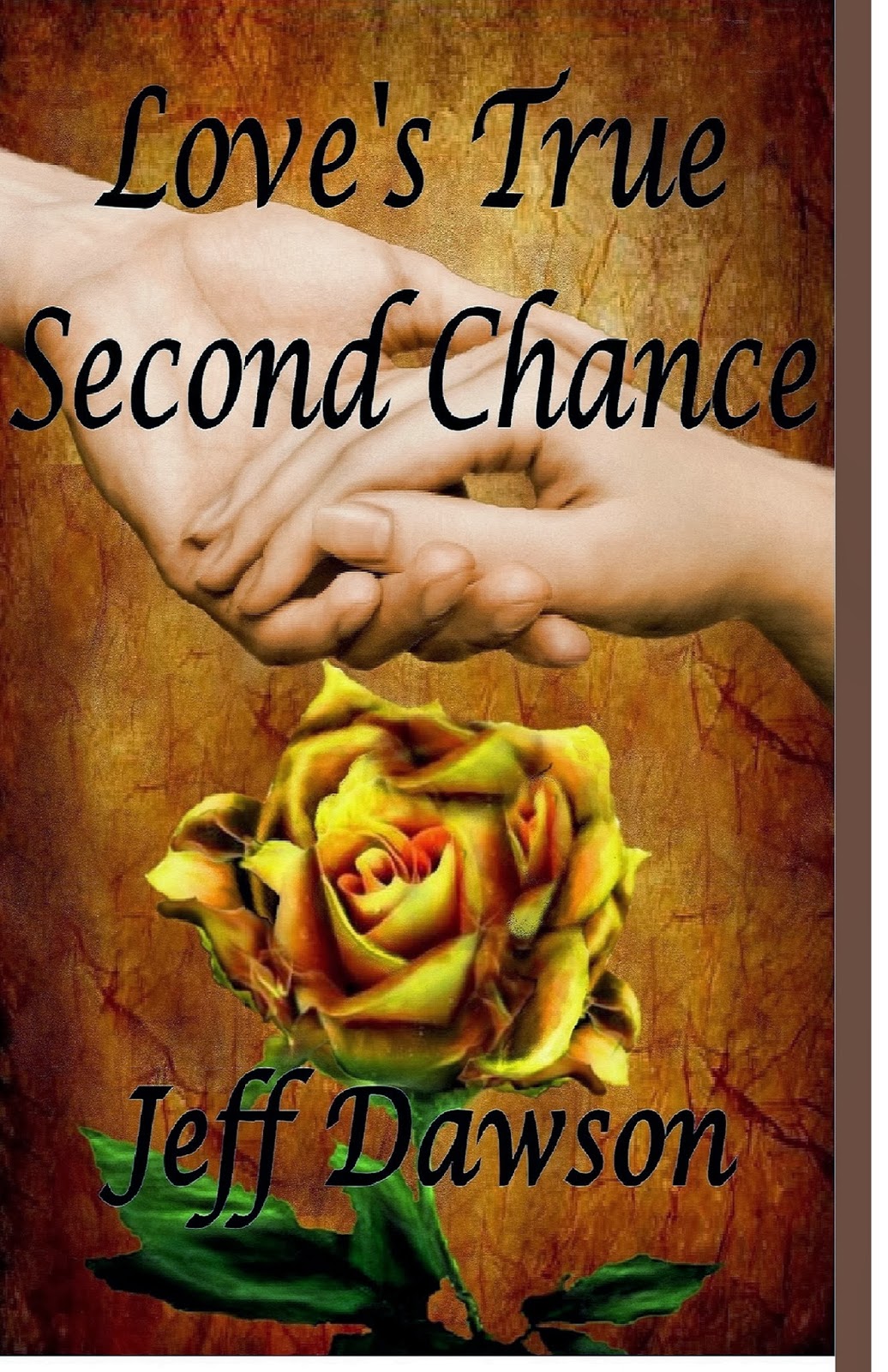 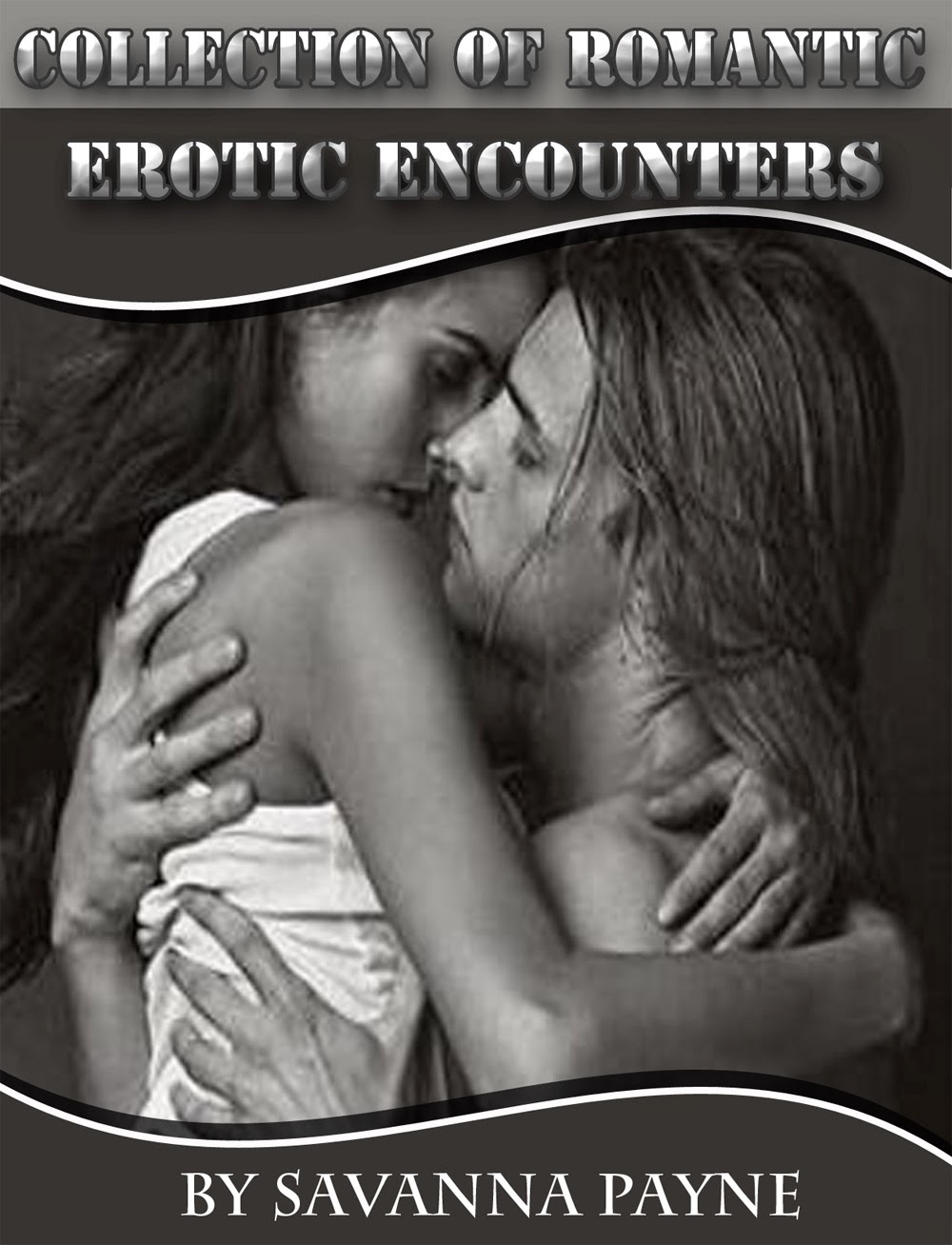 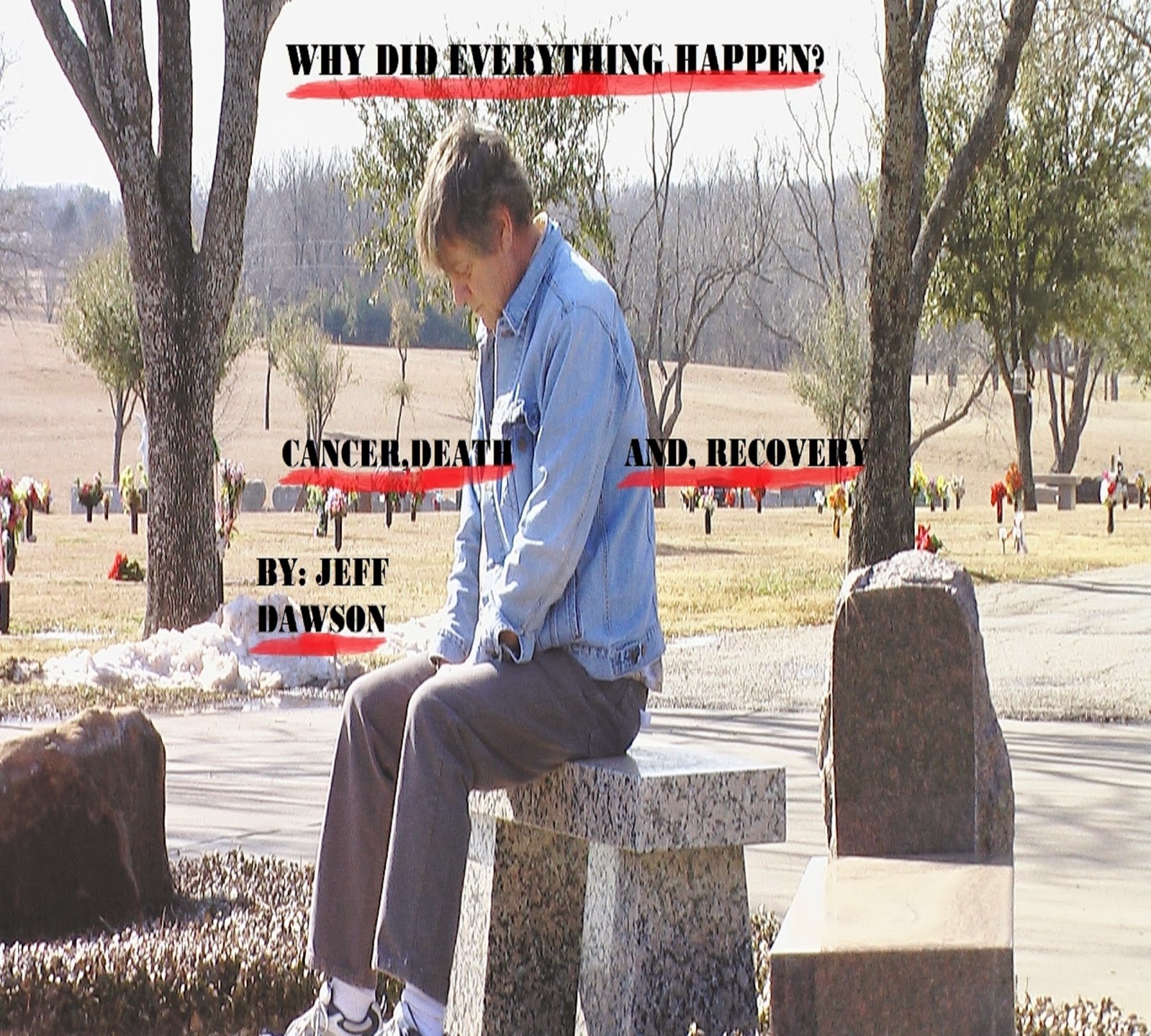 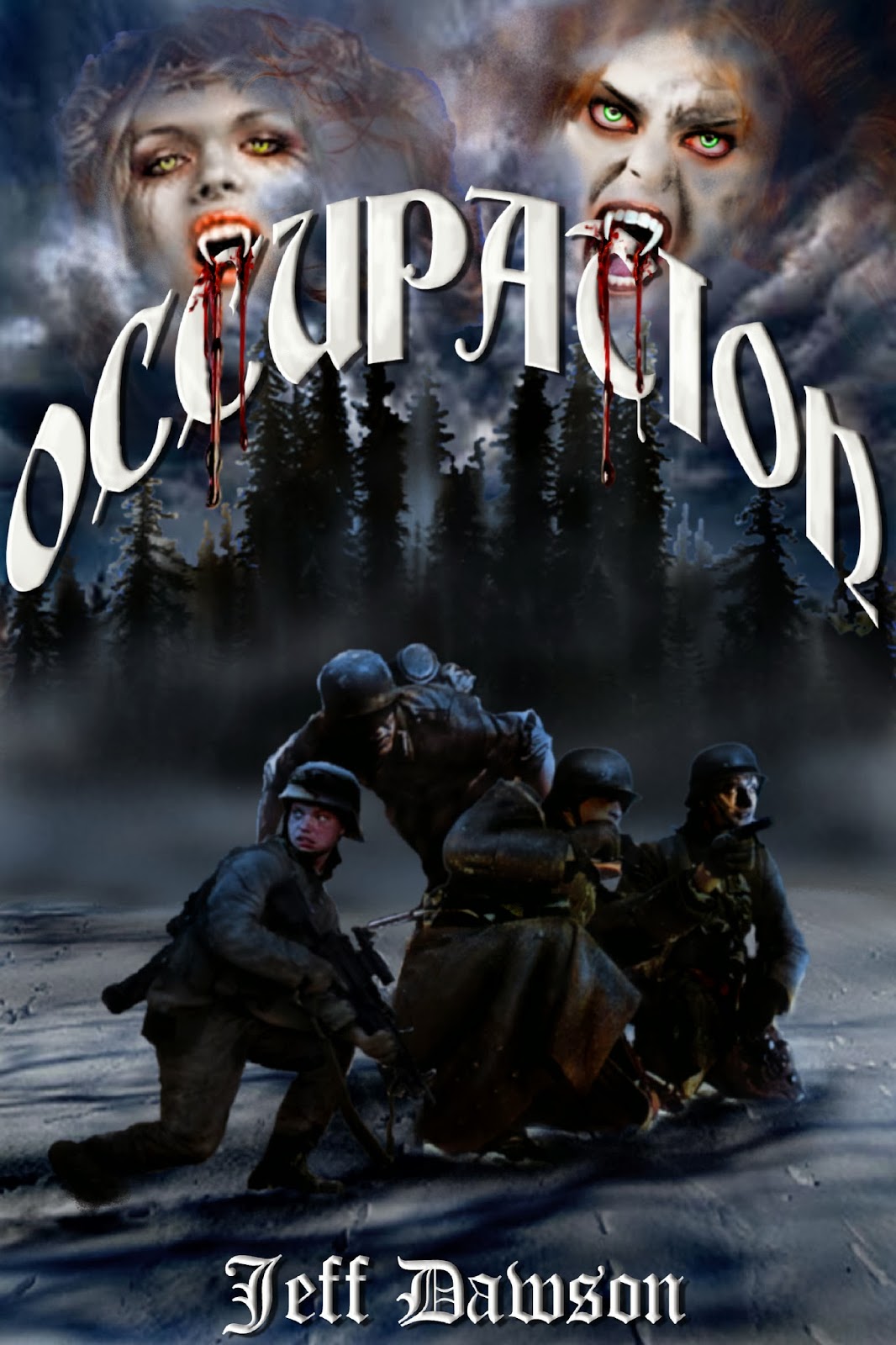 Now is the time to dowload your copies today. Go to Smashwords Promotion and start reading today!
Have a great week.
Posted by Jeff at 1:15 PM No comments: