To Those Who Served 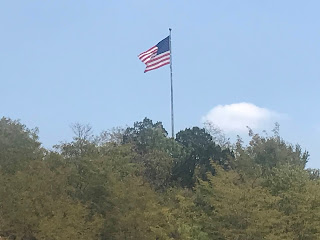 A day of reflection is how I view 9/11, not just for the civilians that died that fateful day, but for the men and women who signed up and set out to avenge those who believed the United States would do nothing to fight back and defend ourselves.

We saw that spirt on December 8th, 1941 after Pearl Harbor was attacked. Tens of thousands flocked to the recruiting stations to sign up and fight the enemy of the day.

They do not focus on the politics of the day or the weak kneed who constantly yammer for peace, when it isn’t an option. They enlist and prepare to defend our great country. 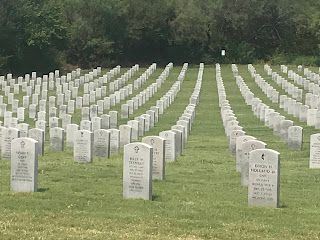 They come from all walks of life and ethnicities. Being killed or wounded isn’t foremost in their minds. Correcting a wrong and meting out justice is what they think about and they do!

They put aside petty differences and ideologies. The only thing that matters is the comrade to their left or right; for their lives depend on them.

They serve proudly, despite the ineptness of politicians and some of their leaders. They hold their heads high and backs stiff when the Stars and Stripes is raised. They are the first to stand and remove covers when the Star Spangled Banner is played. Why? Because they know the price they paid to protect the freedoms and liberties we all take for granted. They cried, laughed and bled with their fellow soldiers. They shared family photos and stories of their youth and adventures. They become one and because of that, are the most feared fighting force on the planet, something our enemies continually fail to recognize.

As we remember the innocent lives lost twenty years ago, let us not forget those that answered the call and kept our country safe and secure for the last twenty years.

A warning to those who believe we are weak and won’t defend ourselves if and when attacked, you would be wise to study our history and how we, as a nation, react when provoked. It has never worked out in the favor of the aggressor. However, if you feel compelled to test our strength, and resolve, be prepared to pay the ultimate price! For we do not forgive and we do not forget those who try to trample on our rights and freedoms.

For each headstone you see, remember this, four to ten or your insurgent brothers will fall and we will not stop until you are completely eradicated or reminded, not to awaken a sleeping giant, for our youth will answer the call and with great precision, take you out, one by one until the mission is complete.

And when the dust has settled and the fight finished, we will proudly bury and honor those who sacrificed everything to keep us safe.

So ask yourself this question, are you willing to pay the price? 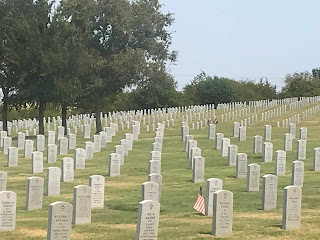